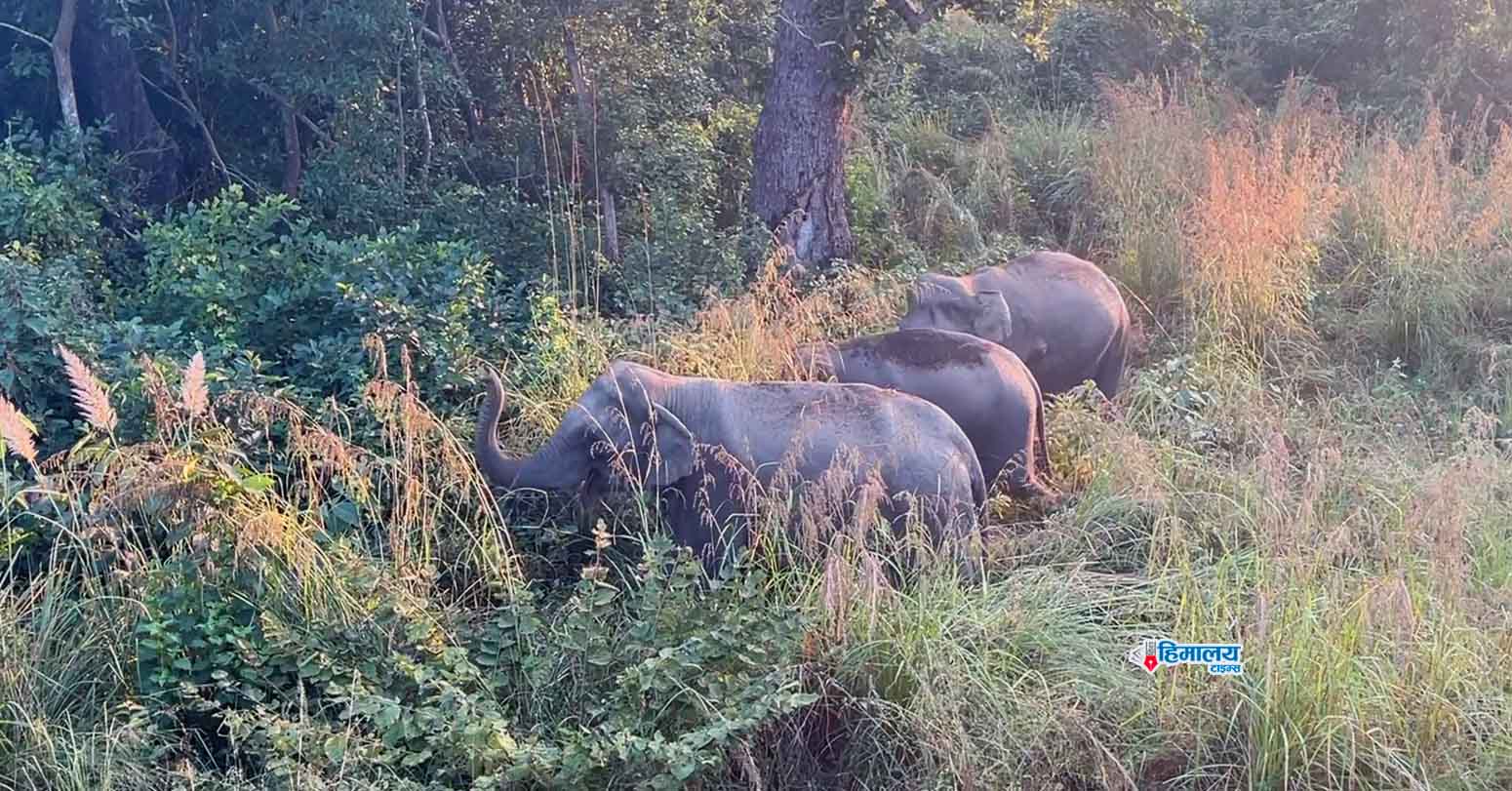 At least 56 people have lost their life in wild elephant attacks in a period of 10 years in Jhapa district only.

They died after being attacked by wild elephants straying from local forests and neighbouring India, said the Division Forest Office, Jhapa.

The incidents occurred when the victims were collecting wild roots, fodder and firewood in forests during days and nights, said the office chief Jiban Prasad Pathak.

16 wild elephants have also died during the period.