TikTok banned in many US states 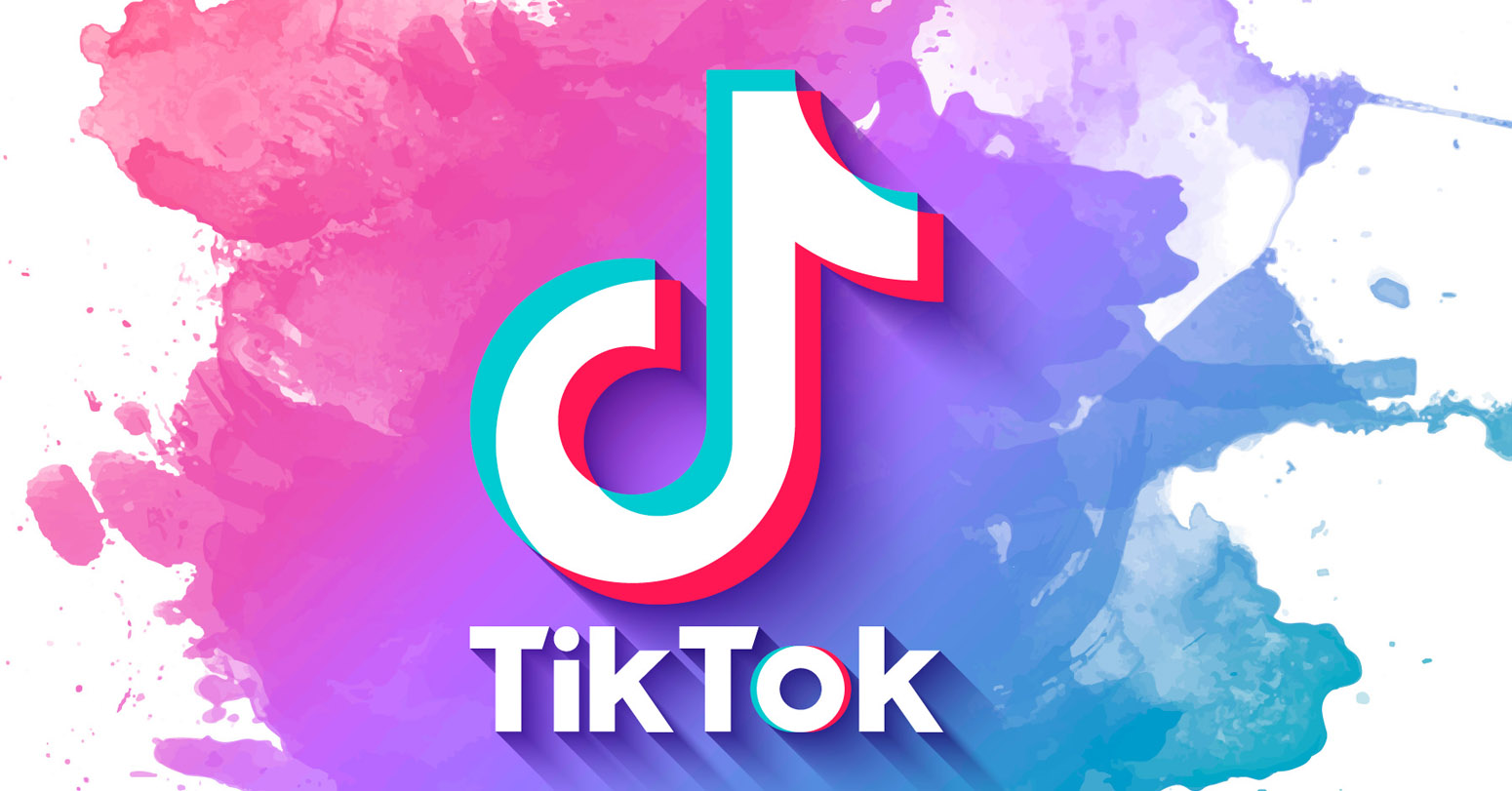 Some 19 of the 50 U.S. states have now at least partially blocked access on government computers to TikTok, which is owned by Beijing-based ByteDance Ltd. Most of the restrictions came within the past two weeks.

State agencies in Louisiana and West Virginia on Monday became the latest to ban the use of the popular social media service TikTok on government-managed devices over concern that China could use it to track Americans and censor content.

Some 19 of the 50 U.S. states have now at least partially blocked access on government computers to TikTok, which is owned by Beijing-based ByteDance Ltd. Most of the restrictions came within the past two weeks.

Some members of Congress last week proposed a nationwide ban, which would follow countries such as India that have already prohibited its use.

Jamf Holding Corp, which sells software to organizations to enable filtering and security measures on iPhones and other Apple devices, said its government customers have increasingly blocked access to TikTok since the middle of this year.

About 65% of attempted connections to TikTok have been blocked this month on devices managed by Jamf’s public sector customers worldwide, including school districts and various other agencies, up from 10% of connections being blocked in June, the company said.

TikTok on Monday reiterated a statement, saying the company was "disappointed that so many states are jumping on the political bandwagon to enact policies based on unfounded falsehoods about TikTok that will do nothing to advance the national security of the United States."

In Louisiana, Secretary of State Kyle Ardoin said he banned TikTok on all devices his agency owns, citing potential security threats but without identifying any present issues. West Virginia State Auditor JB McCuskey said he did the same for his agency.

U.S. officials and TikTok have been in talks for months about a national security pact that would address the concerns about China's access to data on TikTok's more than 100 million U.S. users.