Musk launches poll on whether he should quit as Twitter CEO 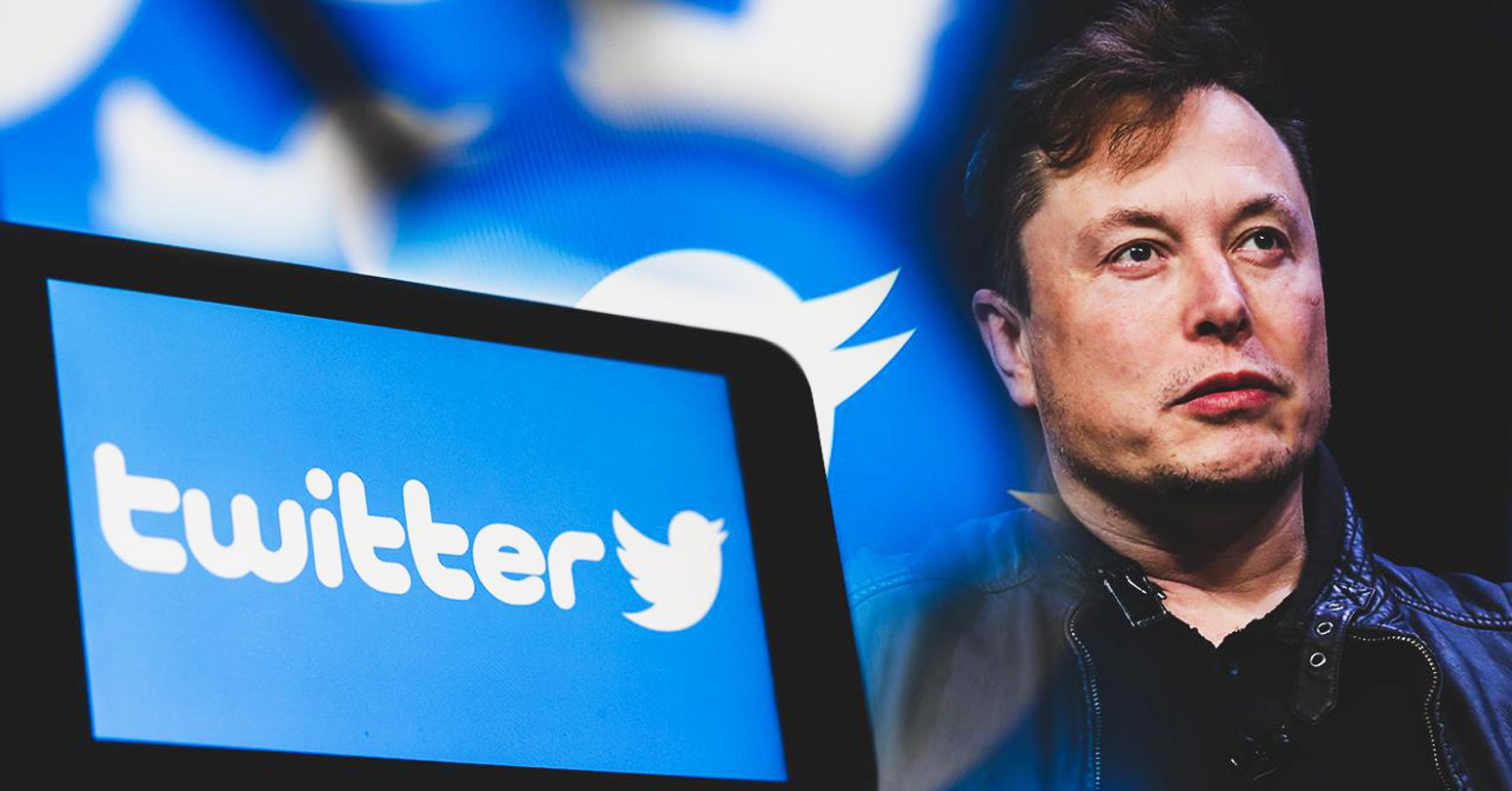 Twitter CEO Musk launched a poll on the social media platform on Sunday asking whether he should step down as head of the company, adding that he would abide by the poll results.

The poll is scheduled to close around 1120GMT on Monday although the billionaire did not give details on when he would step down if the poll results said he should.

Replying to one Twitter user’s comment on a possible change in CEO, Musk said “There is no successor”.

Musk told a Delaware court last month that he would reduce his time at Twitter and eventually find a new leader to run the company.

The poll comes after Twitter’s Sunday policy update, which prohibited accounts created solely for the purpose of promoting other social media firms and content that contains links or usernames for rival platforms.

Minutes before the poll, Musk apologized and tweeted “Going forward, there will be a vote for major policy changes.” A few hours later, Twitter started a poll asking users if the platform should have a policy preventing accounts that advertise other social media platforms on Twitter.