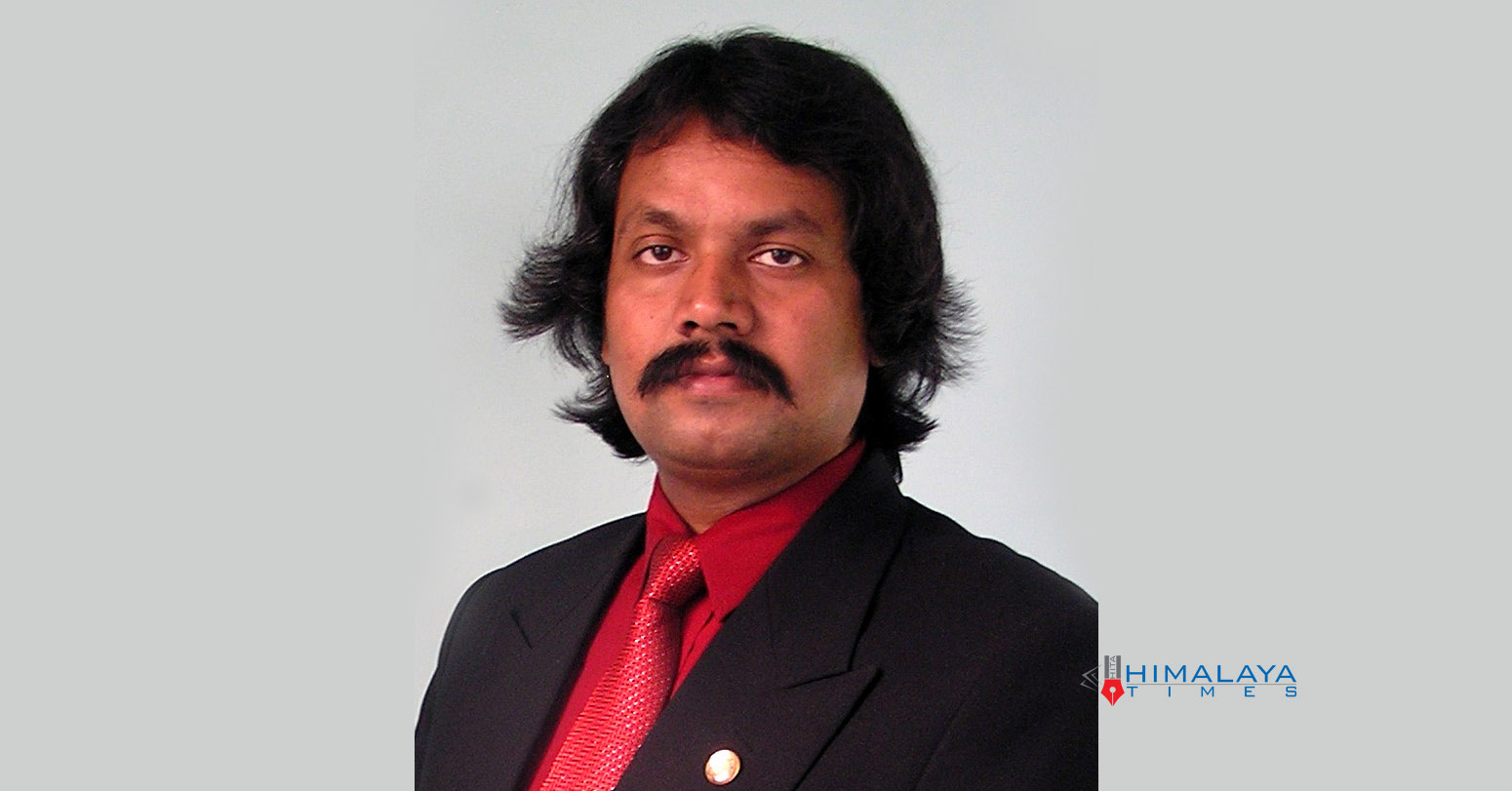 A meeting of the lawmakers elected from the Janamat Party held at the party office at local Buddhanagar today unanimously elected Dr Raut as the parliamentary party leader, said Harendra Chaudhary, the Party's Kathmandu Valley In-Charge.

Dr Raut was elected to the Member of the House of Representatives, the lower house of the Federal Parliament, from Saptari electoral constituency number 2. Janamat Party has won one seat in the HoR under the first-past-the-post electoral system and five seats towards the proportional representation system.