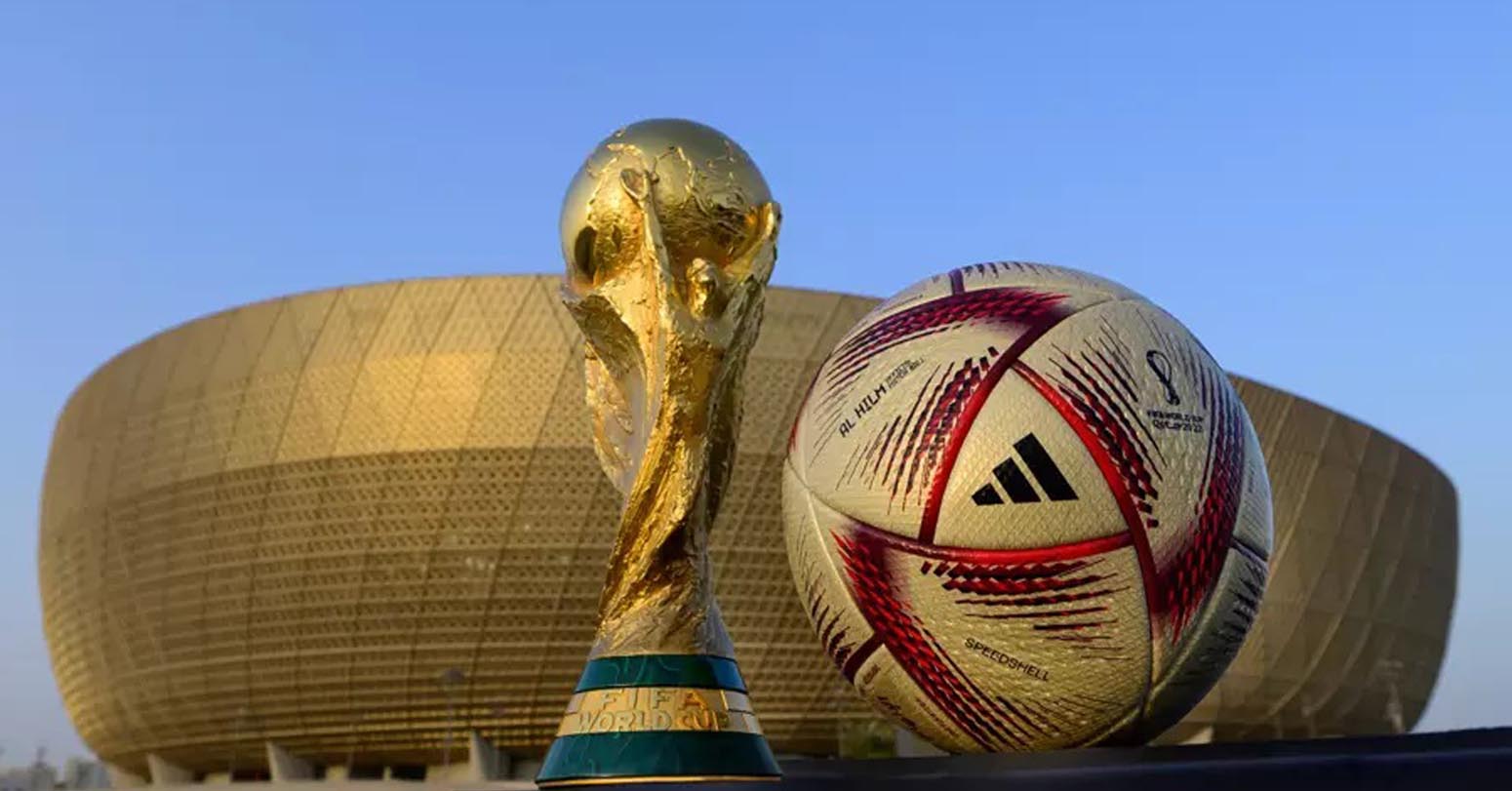 The six-goal madness of the final between Argentina and France means that the Qatar World Cup is the tournament with the highest number of goals ever scored.

This target has been reached thanks to results, such as Spain's 7-0 thumping of Costa Rica and England's 6-2 win against Iran, despite six goalless draws in the group stage.

The 2026 edition will almost certainly see a new record of goals scored, with the World Cup due to be expanded to 48 teams, which will mean a tournament with a minimum of 80 matches, depending on whether the FIFA decides on 16 groups of three or 12 groups of four teams.