Only 20 percent of the arable land irrigated 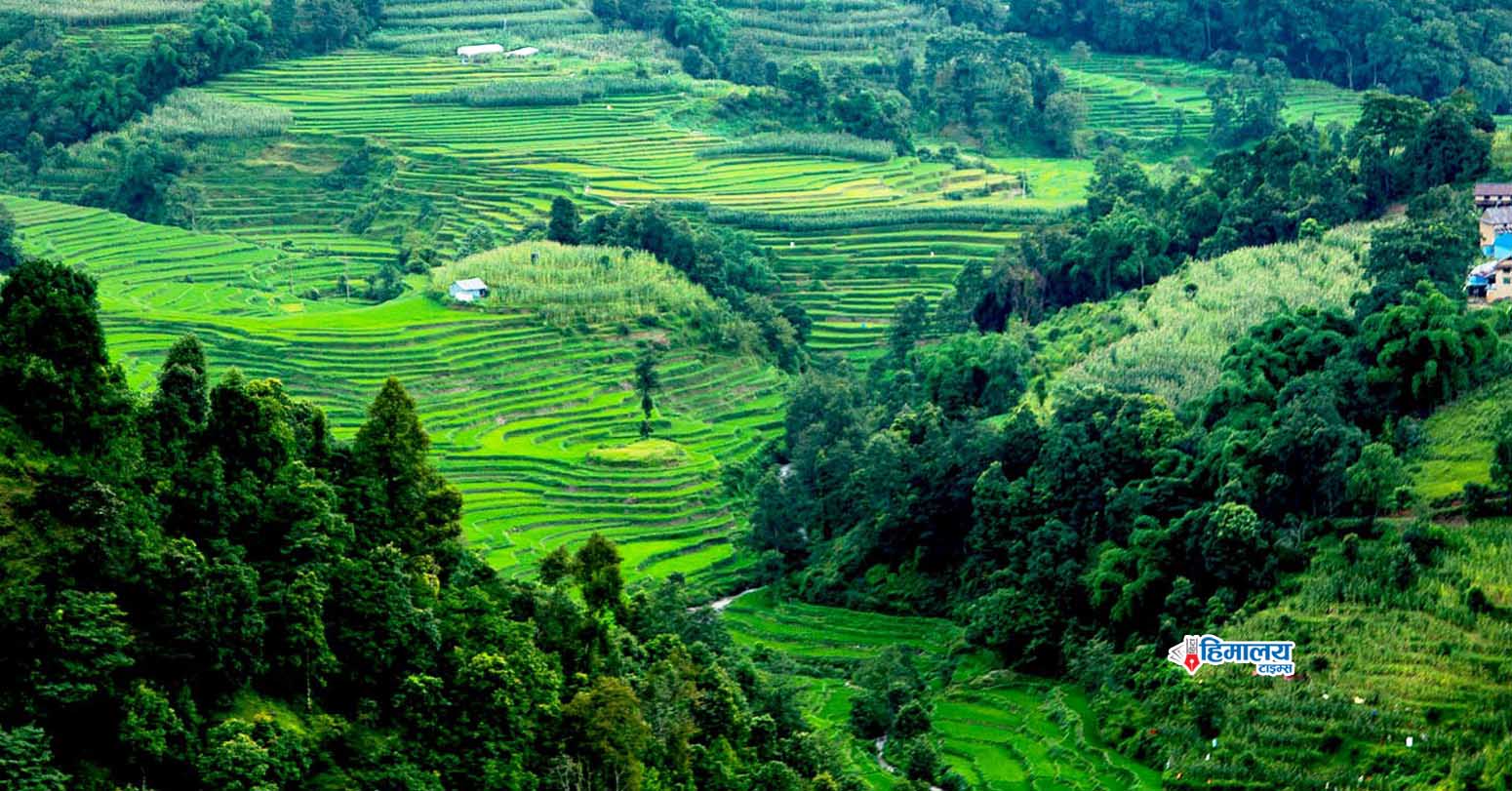 Baglung has 46,148 hectares of cultivable land but farming is being carried out in only 30,523 hectares. Of that, only 6,148 hectares has easy access to irrigation.

Irrigation facilities have reached to only 20.15 percent of the arable land. Furthermore, the area irrigated round the year is 2,775 hectares.

In the current financial year, 137 schemes are being implemented the district from the Water Resources and Irrigation Development Division Office, Baglung. This year, the central government has allocated a budget of Rs 75.7 million and the provincial government Rs 116.7 million to manage irrigation easily in all the ten municipalities of the district.

Acting Division Head of the Office Jhakalman Ojha said that it is difficult to manage irrigation in all areas as most of the areas in the district are steep. We have been able to irrigate only 20 percent of the arable land in Baglung.
He said that the demand for irrigation schemes in Baglung has increased and although the office aims to provide access to irrigation schemes have been implemented in fields where paddy and wheat are cultivated.

With increasing access to irrigation, paddy cultivation has also increased. Last year, paddy was planted in an area of 5,800 hectares while it was planted in more than 6,000 hectares this year. As a result, paddy production has also increased. According to Agriculture Knowledge Centre, last year the district produced 18,354 metric tons of paddy while 18,690 metric tons was produced this year.