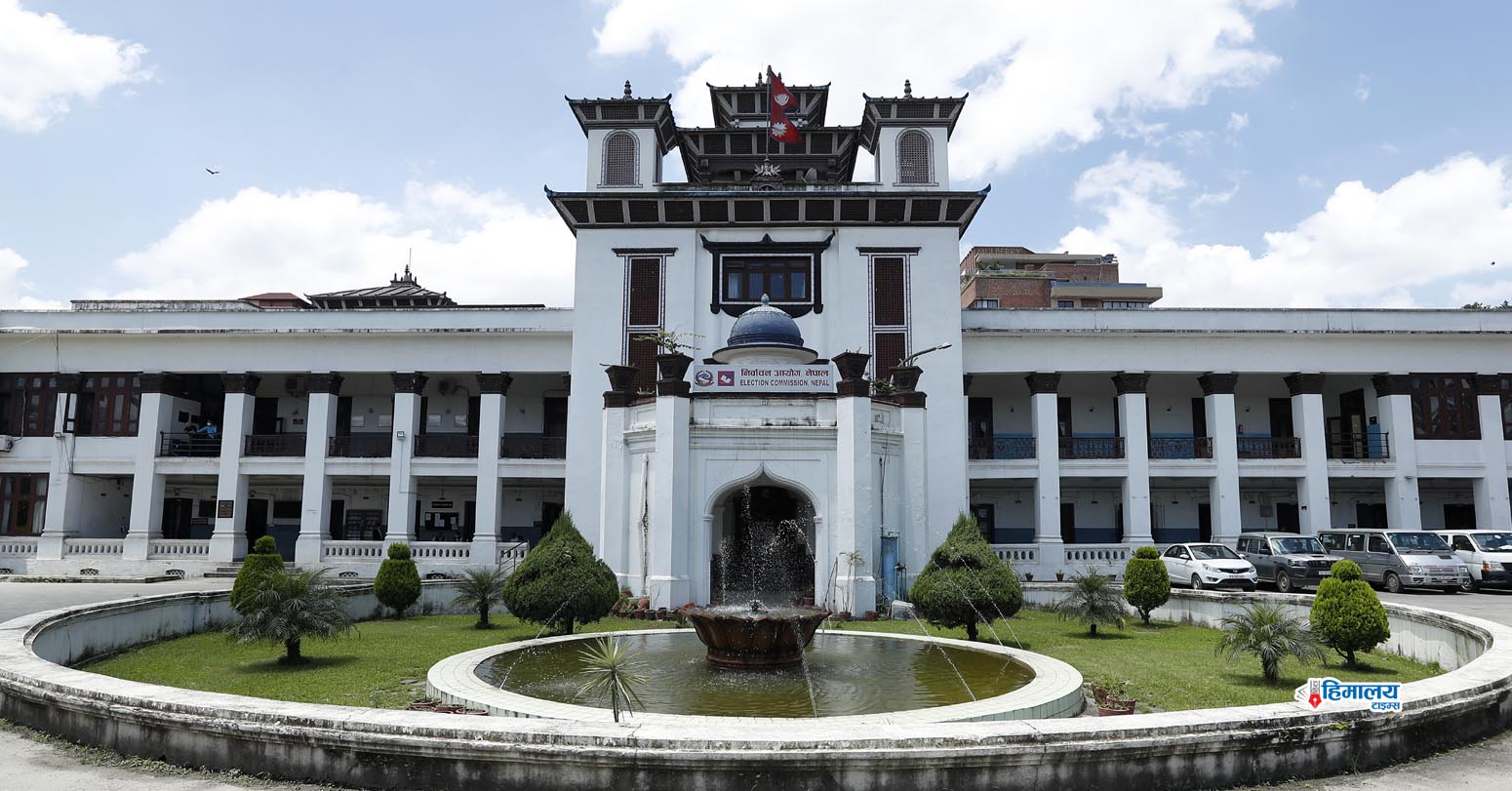 The Election Commission (EC) is set to submit its report with election results of the House of Representatives (HoR) members to the President, today.As informed, the EC will submit the results of both the first-past-the-post (FPTP) and proportional representation (PR) electoral systems.

The EC had published the final results of the HoR and Province Assembly members with the announcement of results of PR electoral system on Wednesday.

There is a provision that the EC should submit the final results of the HoR elections to the President and province assembly member elections to the concerned Province Chiefs within seven days of the announcement of the election results.

According to the EC, it is set to present the report containing the results of HoR member elections, 2079 before the President on Thursday.

Likewise, the reports with results of province assembly members would be submitted to the concerned province chiefs on December17, the EC source said.

The name list of elected HoR and PA members would be published in the national gazette after submission of the reports to the President and Province Chiefs.

As per the election results report prepared by the EC, a total of 825 individuals including 275 members in the HoR and 550 members in the Province Assemblies were elected from the November 20 elections.