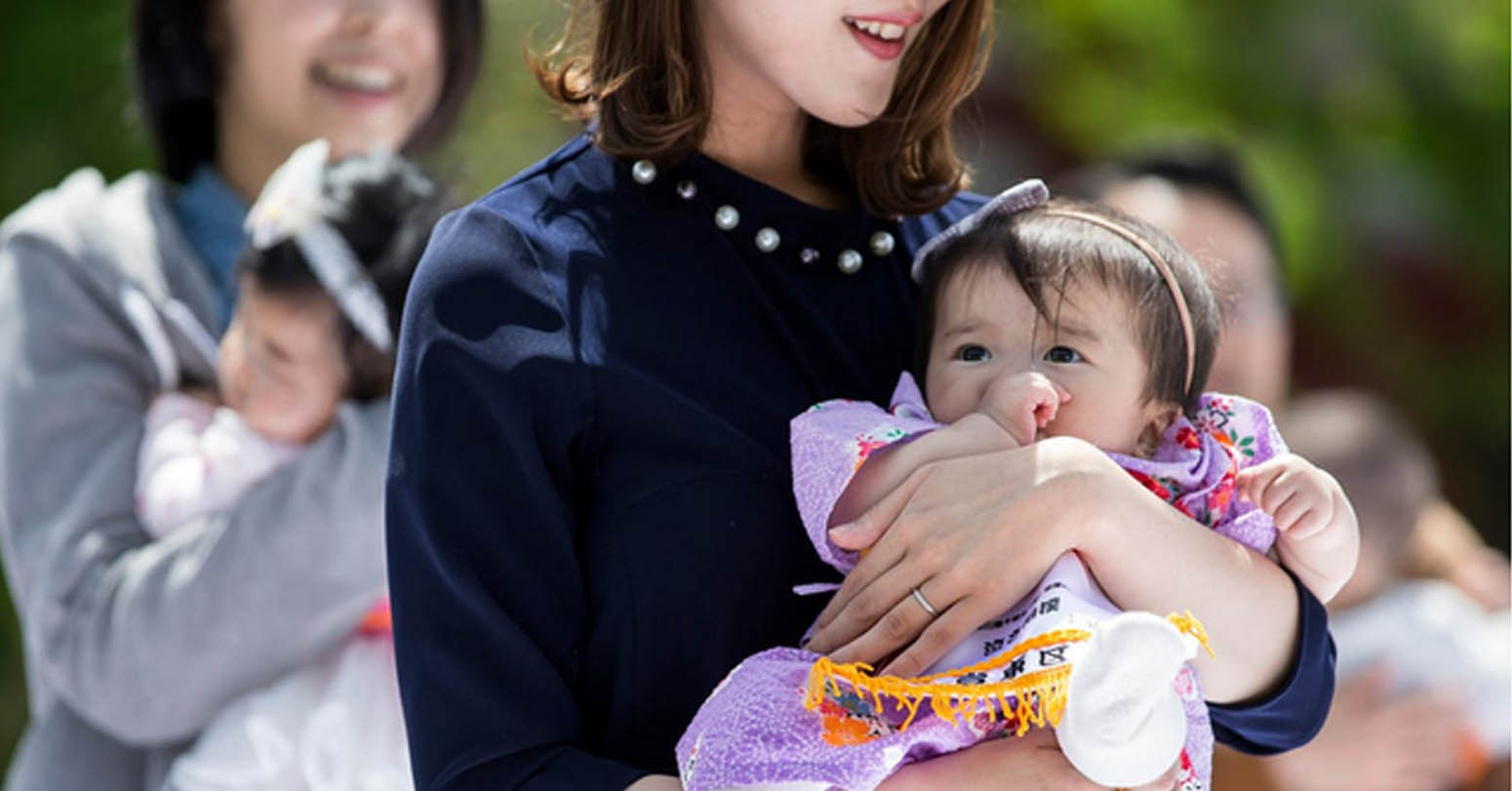 The number of babies born in Japan is set to drop to a record low of below 800,000 in 2022, the Ministry of Health, Labor and Welfare reported.

According to the ministry's preliminary data, births in Japan from January to October fell 4.8 percent from a year earlier to 669,871, and the annual total of newborns in the country is on pace to reach 770,000, compared to last year's 811,604.

The number marks a record low for seven straight years, falling below 800,000 for the first time since the Japanese government started compiling statistics on births in 1899.

The birthrate is falling faster than the government anticipated. Japan's National Institute of Population and Social Security Research predicted in 2017 that total births would be around 850,000 in 2022 and drop below 800,000 in 2030 ,as per Kyodo News.

Declining birthrates in Japan's rapidly aging society pose a threat to future funding of the government's soaring social security programs, such as pensions and medical care for the elderly, the report said.