risky to rely on only one variety, according to the report 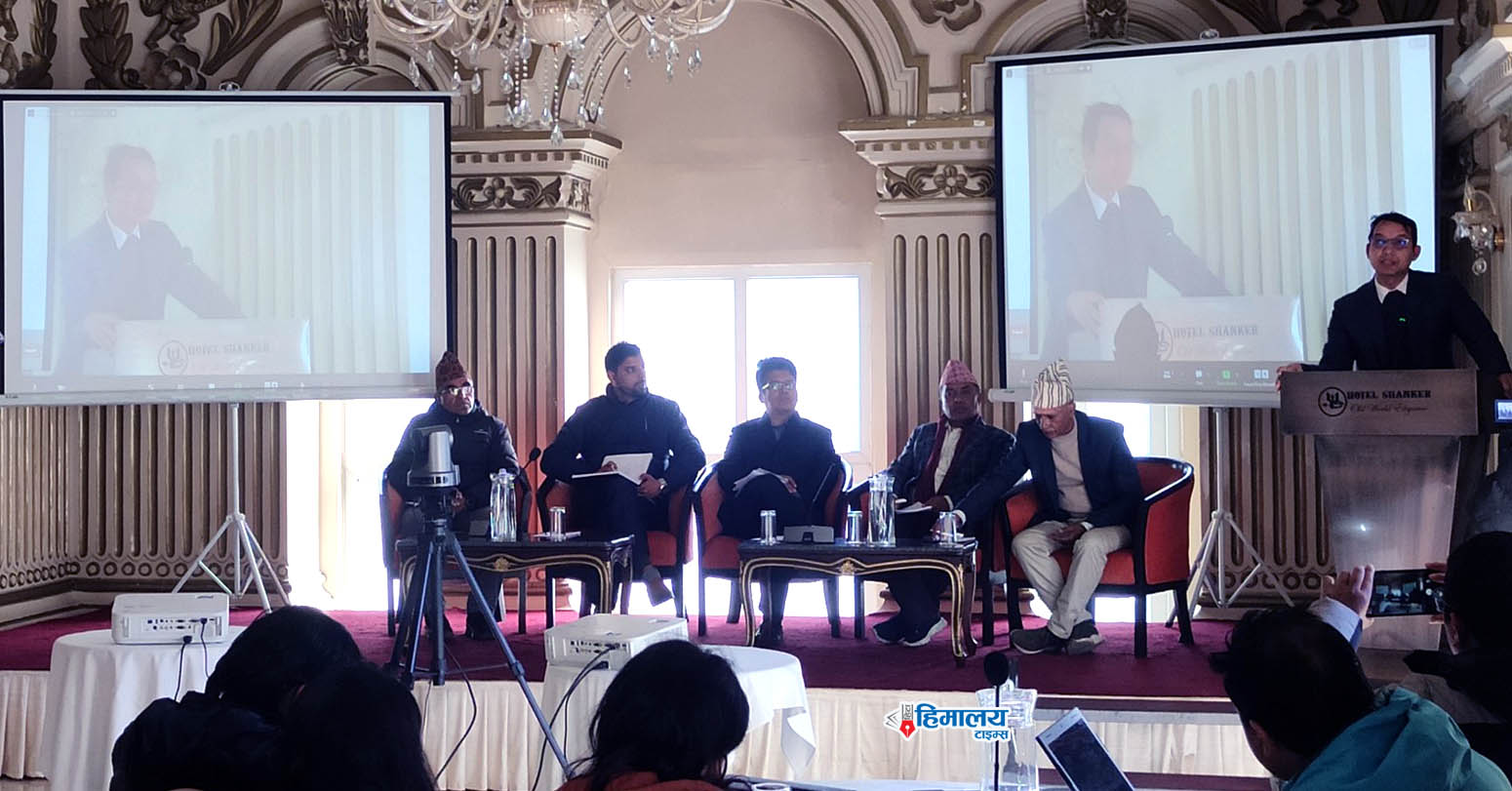 A study report has shown that 'Bourbon' variety of coffee is suitable for Nepal. Studies have shown that Bourbon varieties are climate resilient and suitable for small farmers. The study was conducted with the technical support of the International Trade Center through EU Nepal Trade and Investment Program run with the support of the European Union. The report was made public through a program held in Kathmandu on Monday.

The study was conducted with the aim to identify the best coffee varieties that can adapt to climate change and help to improve Nepal's coffee productivity. The report including the coffee genotype DNA sequencing study conducted on coffee varieties in Nepal has been released. The report shows that government nurseries are working on genetic diversity. 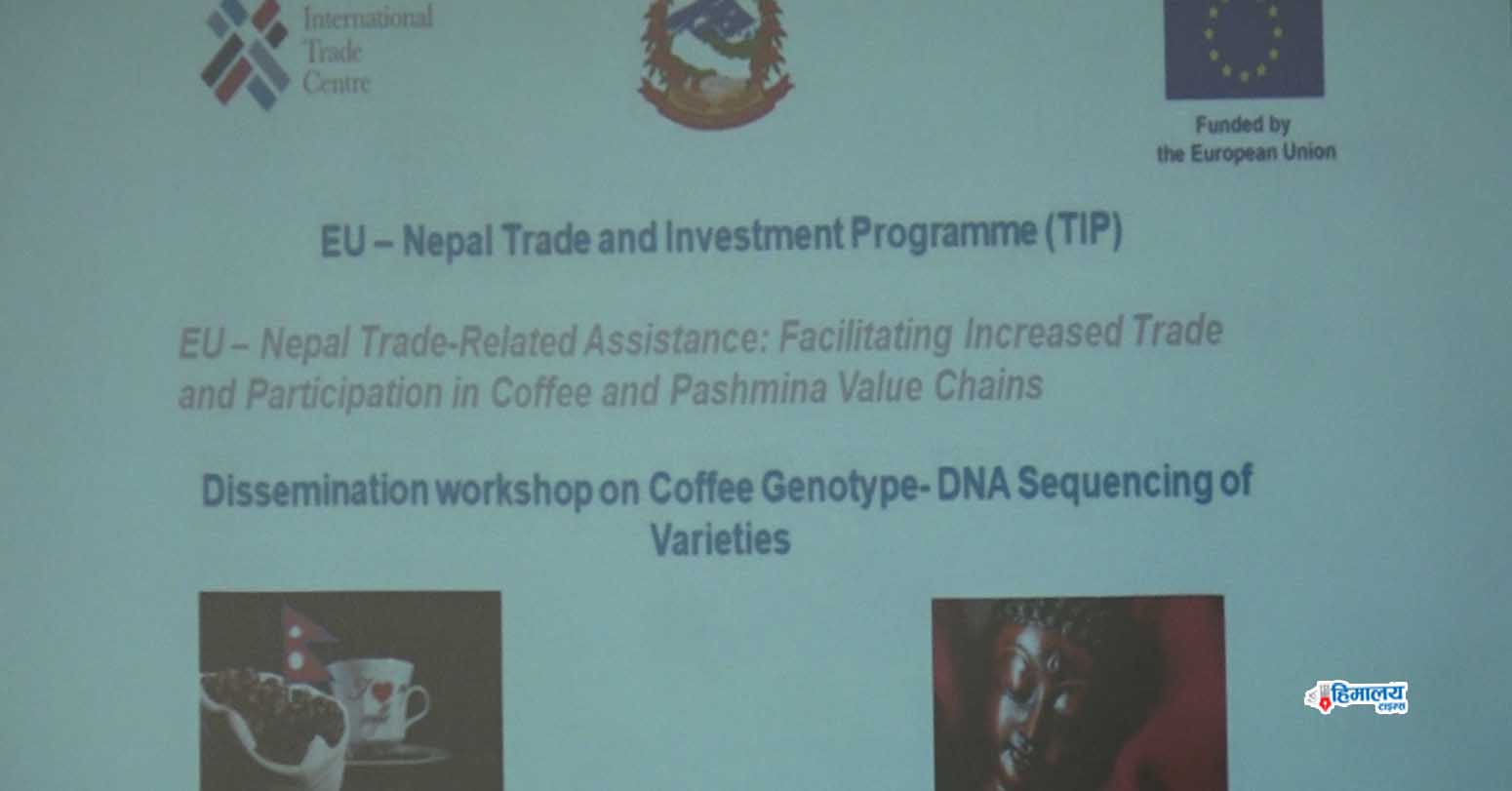 Although the genetic uniformity of Bourbon variety coffee is beneficial for Nepal, the report warned that there is a great risk because this variety of coffee rots quickly. "Reliance on large quantities of bourbon coffee may have led to epidemics of rotting disease similar to those seen in Latin America in the previous decade," the report said.

Noting that Nepal is the country of bourbon coffee, the report suggested that Nepal should diversify its genetic landscape to reduce the risk of relying only on coffee varieties of the same genetic background. During the research, 104 samples of 26 varieties of coffee were collected from 13 coffee nurseries in the country. The research was done in collaboration with the Coffee Research Center under the Nepal Agricultural Research Council. 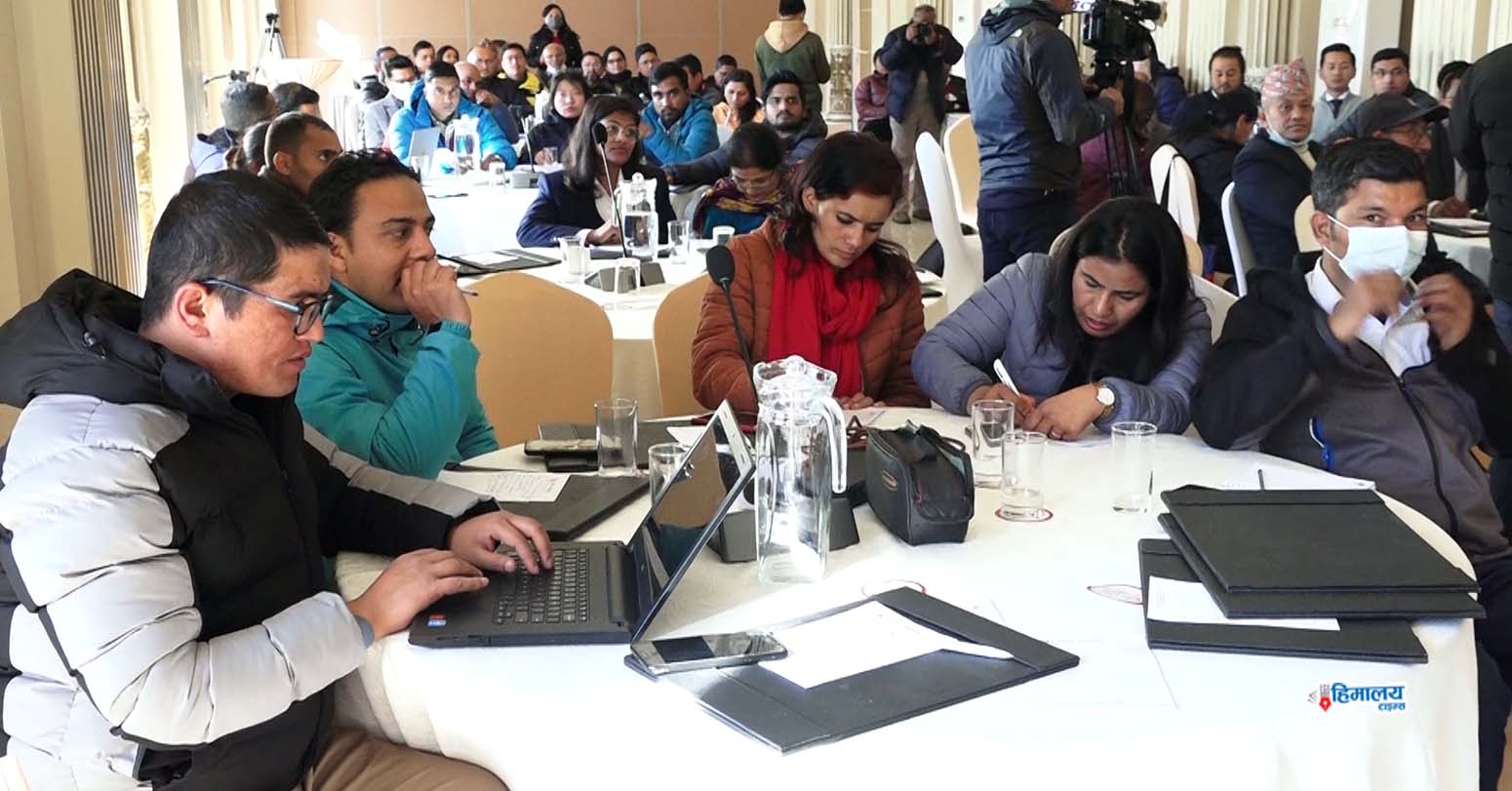 Jit Narayan Chaudhary, senior scientist of Nepal Agricultural Research Council (NARC) said that farmers in Nepal have named coffee locally in their own way and research has been conducted to identify the genetic varieties of coffee available in Nepal when there is no official naming of the coffee varieties. On this occasion, the program coordinator of EU Nepal TIP Dr. Vidur Ghimire discussed the program's support in enhancing Nepal's business capacity. The Ministry of Agriculture and Livestock Development, National Tea and Coffee Development Board, Nepal Agricultural Research Council, University of Agriculture and Forestry andsss Nepal Coffee Producers Association were present in the program.

The EU-Nepal Trade and Investment Program (TIP), a four-year EU-Nepal Trade and Investment Program (TIP) run with the support of the European Union, took place in February 2020 and it supports the Nepalese government to achieve sustainable and inclusive economic growth and reduce poverty by increasing participation in trade and regional and global value chains. This project, which is being implemented by the International Trade Center (ITC), was informed in the program that export-oriented support for the sustainable and inclusive development of the coffee and pashmina value chain of Nepal was given.