10 killed in a mass shooting in California 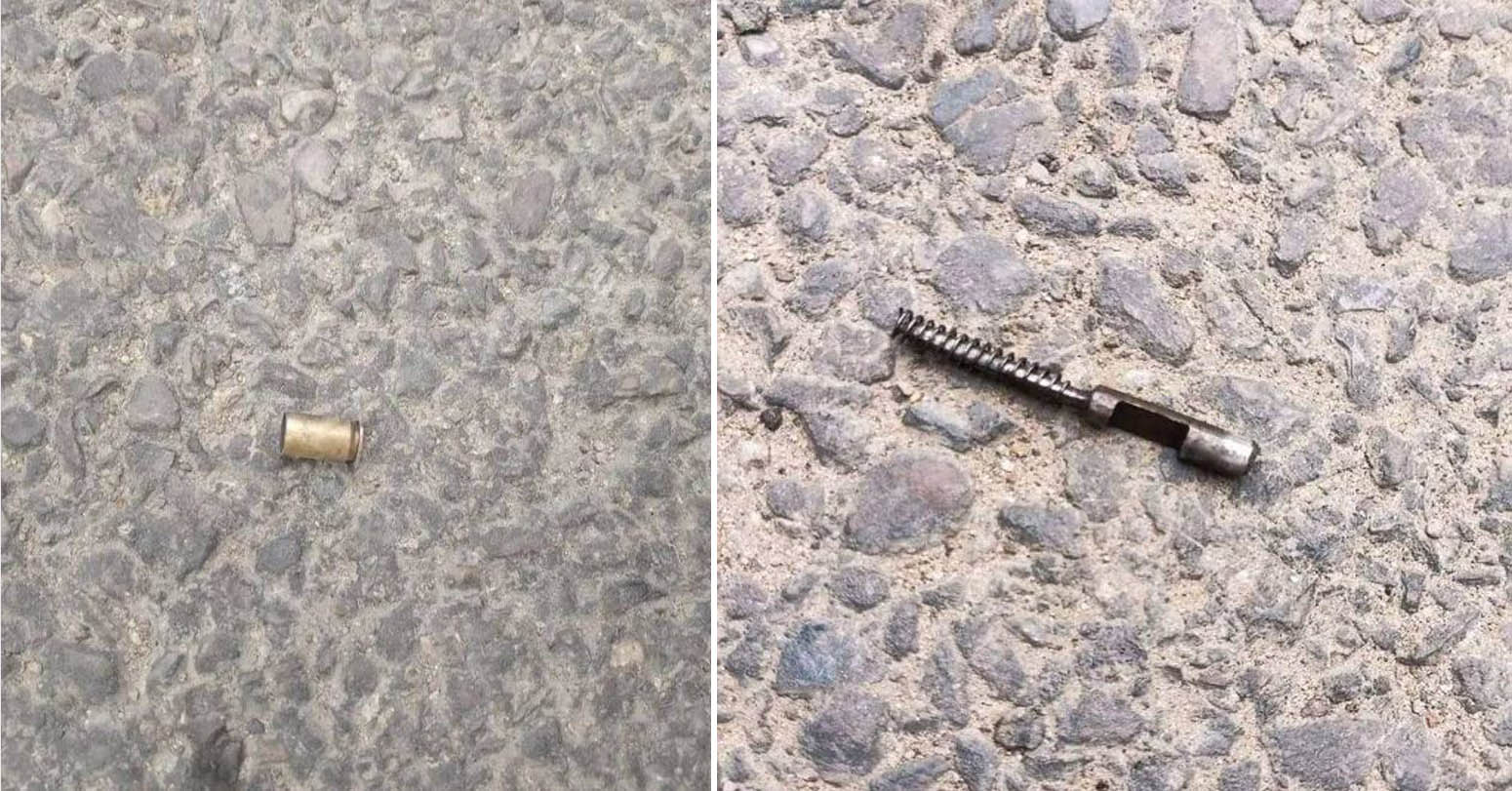 The suspect in the Los Angeles mass shooting that left 10 dead and at least 10 others injured, Huu Can Tran was found dead inside a van.

He had a self-inflicted gunshot wound and was declared dead at the scene, LA County Sheriff Robert Luna said.

The 72-year-old yesterday opened fire at a Chinese Lunar New Year party at Monterey Park in California's Los Angeles. Police tracked him down to a van and surrounded it. As the officers approached the vehicle, they heard a gunshot.

US President Joe Biden has ordered all US flags at public buildings to be flown at half-staff to honor the victims of the mass shooting, the White House said in a statement.