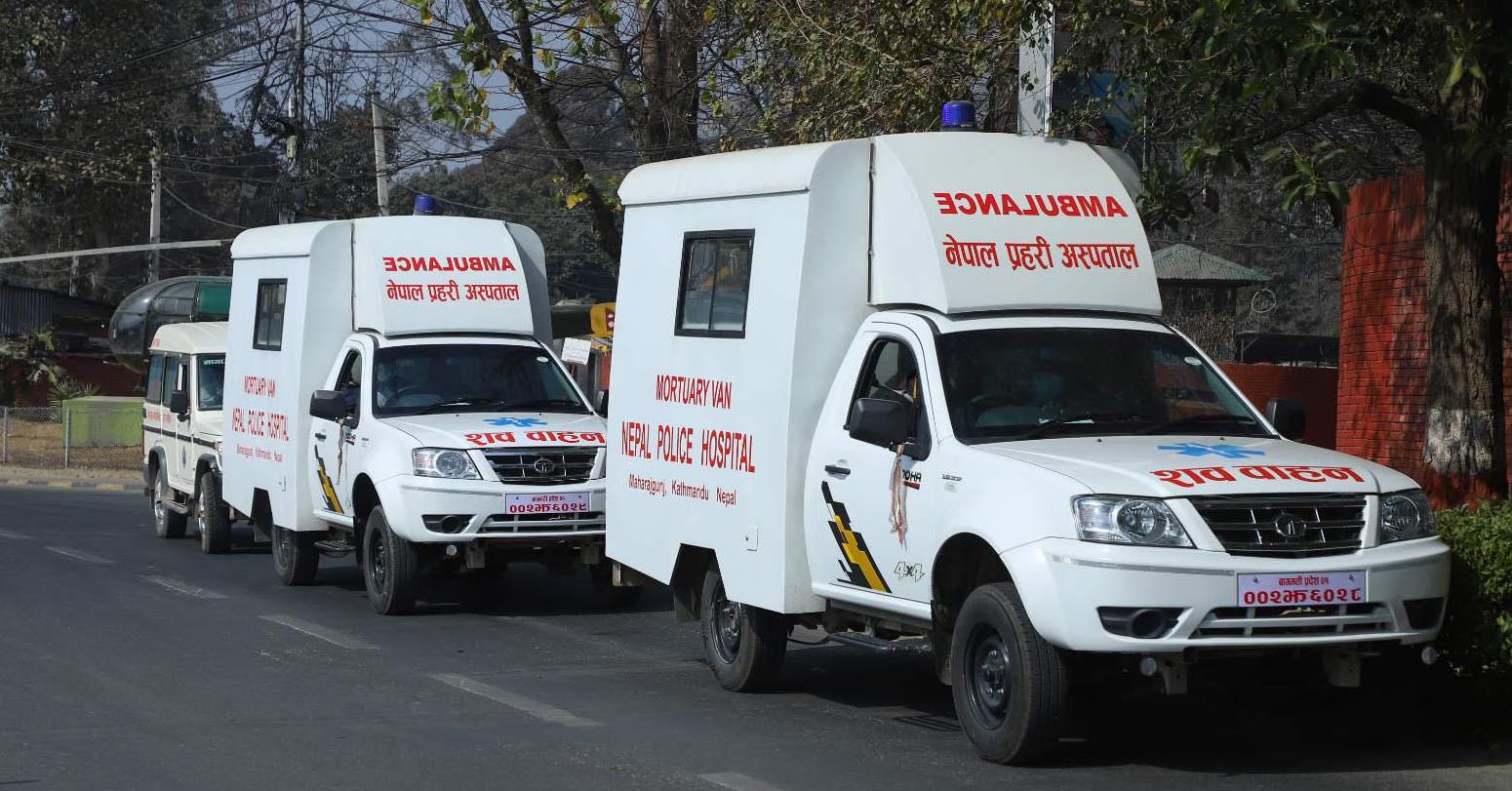 The bodies of 46 people who died in the air crash involving a Yeti Airlines aircraft on Sunday have been brought to Kathmandu today.

Some of the bodies have been handed over to their relatives, according to the hospital. 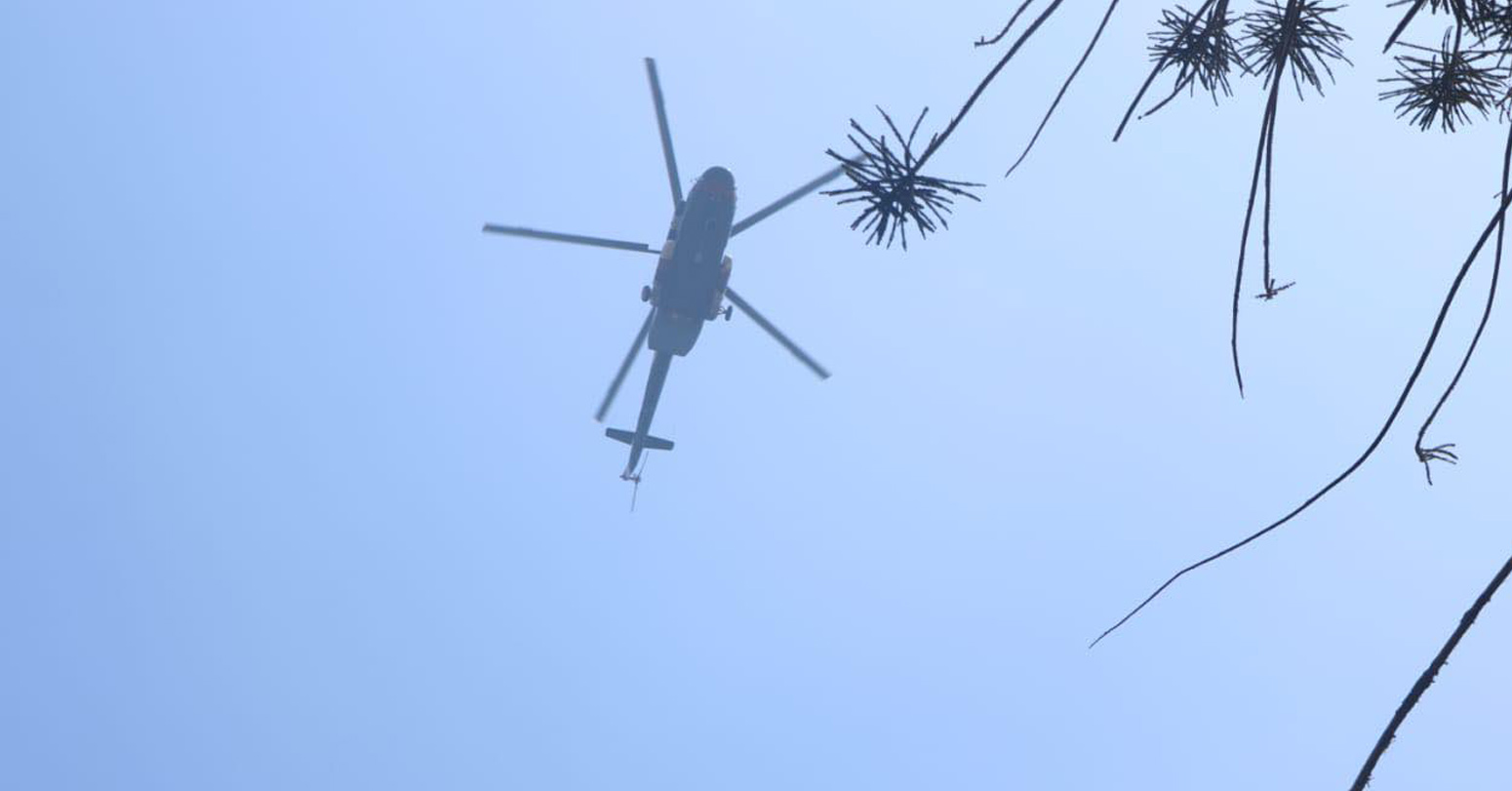 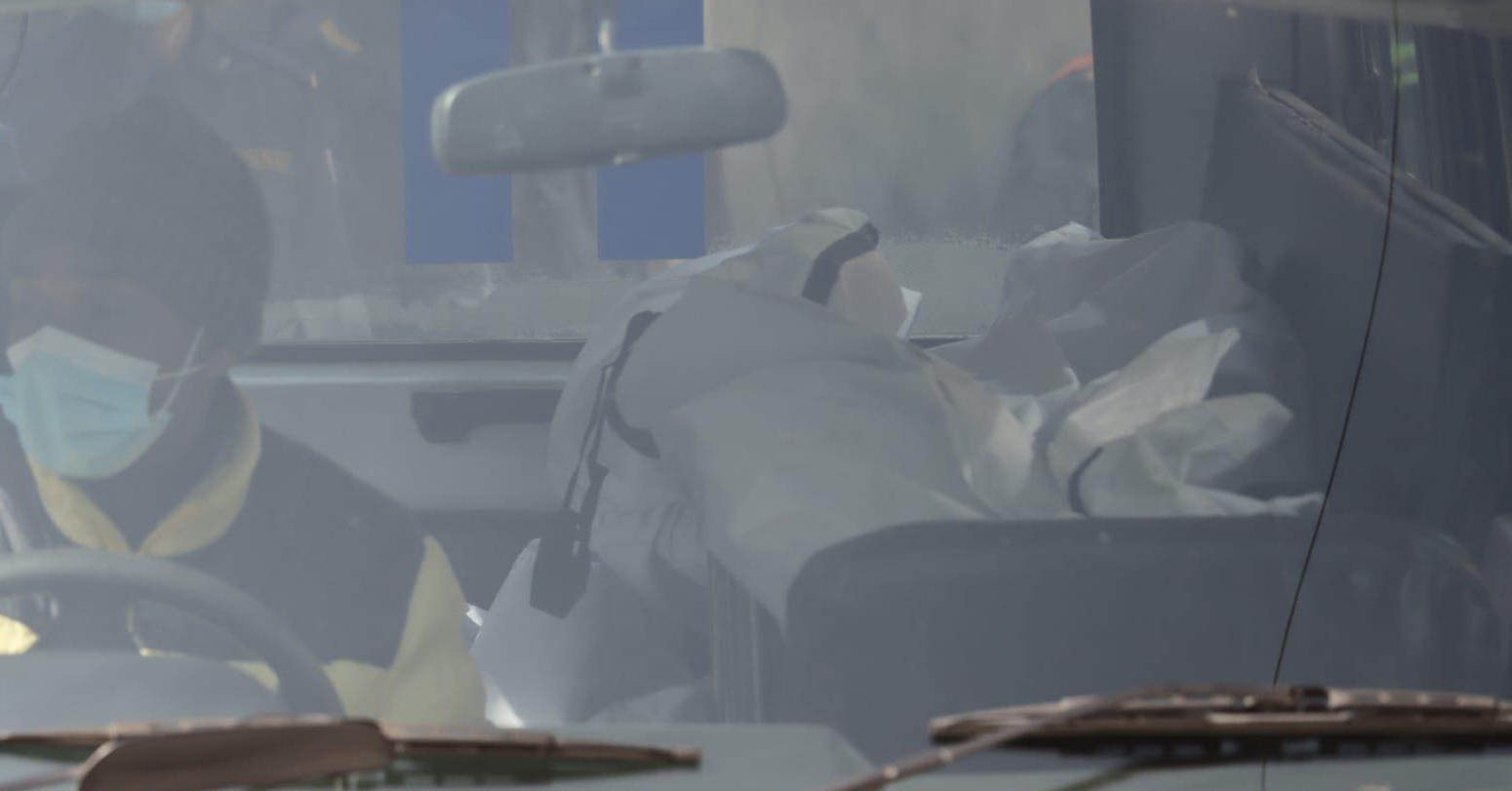 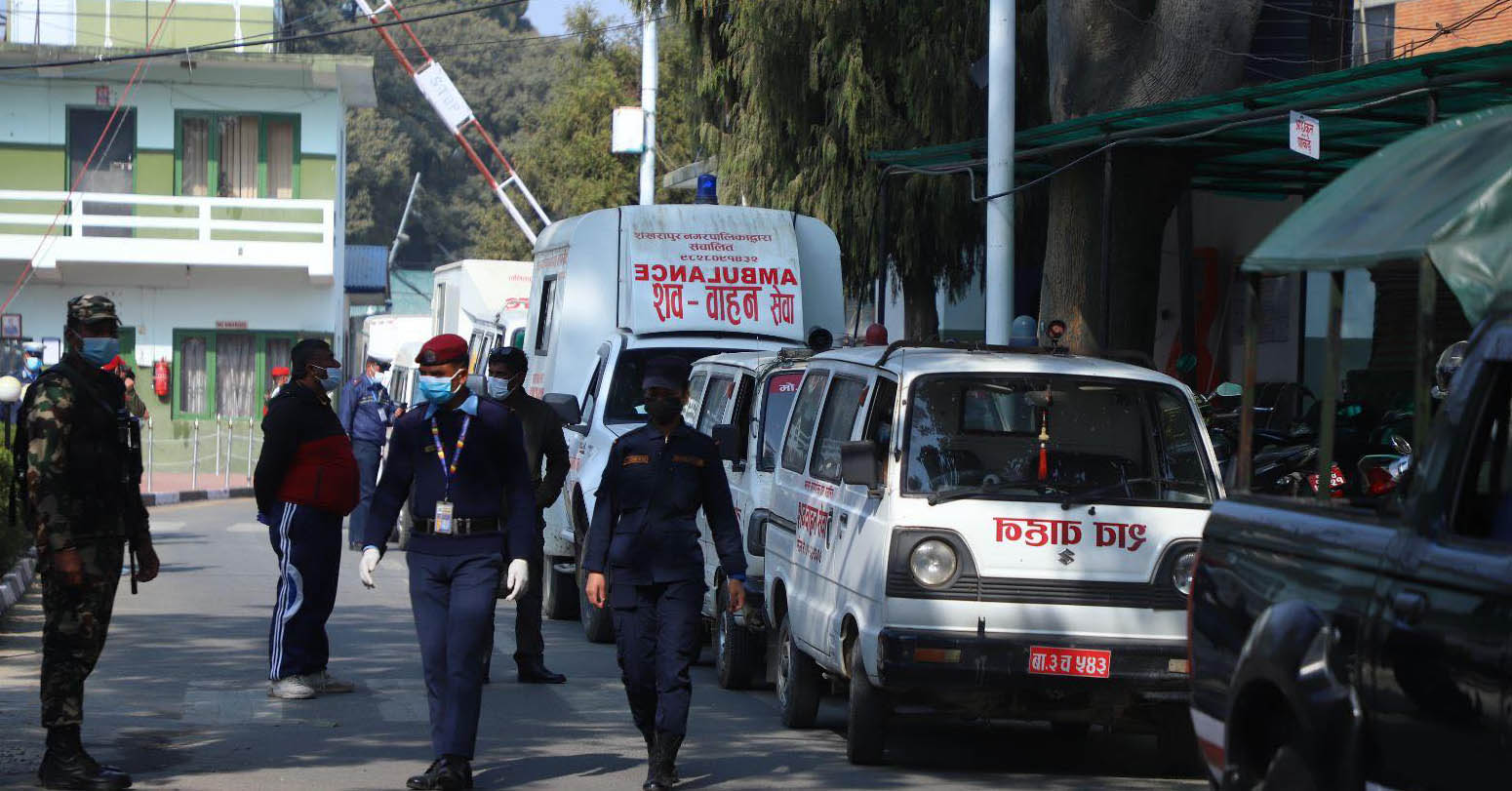