PM Dahal received a vote of confidence from Parliament; only 2 members stand in opposition 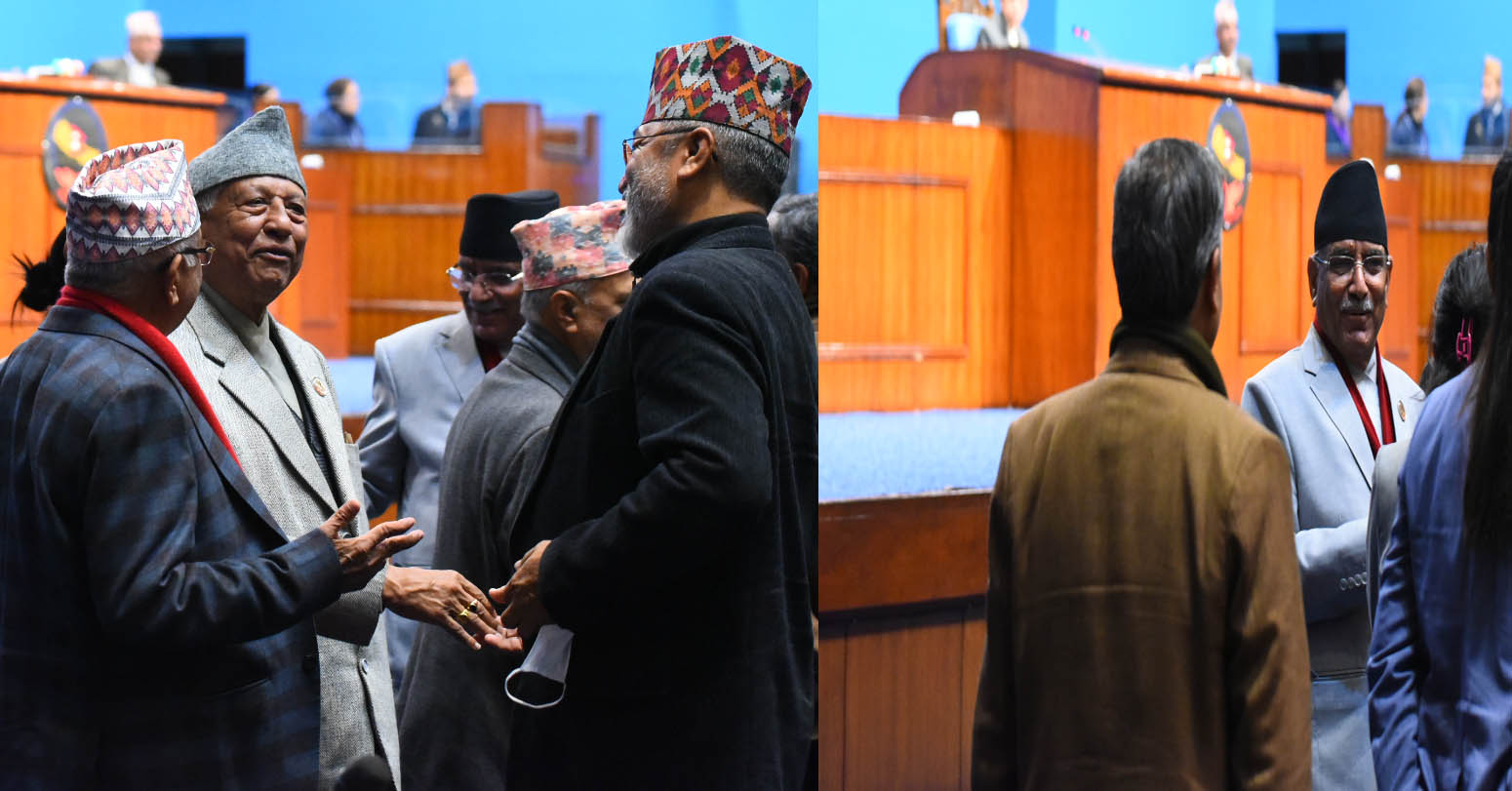 Senior member Pashupati Shamsher Rana, who performed the role of Speaker, informed that the vote of confidence proposed by Prime Minister Prachanda was passed by the majority as 268 votes were cast in favor and only 2 votes were cast against the proposal.

There is a constitutional provision that a motion of no confidence cannot be taken against the Prachanda-led government into Parliament for the next two years.