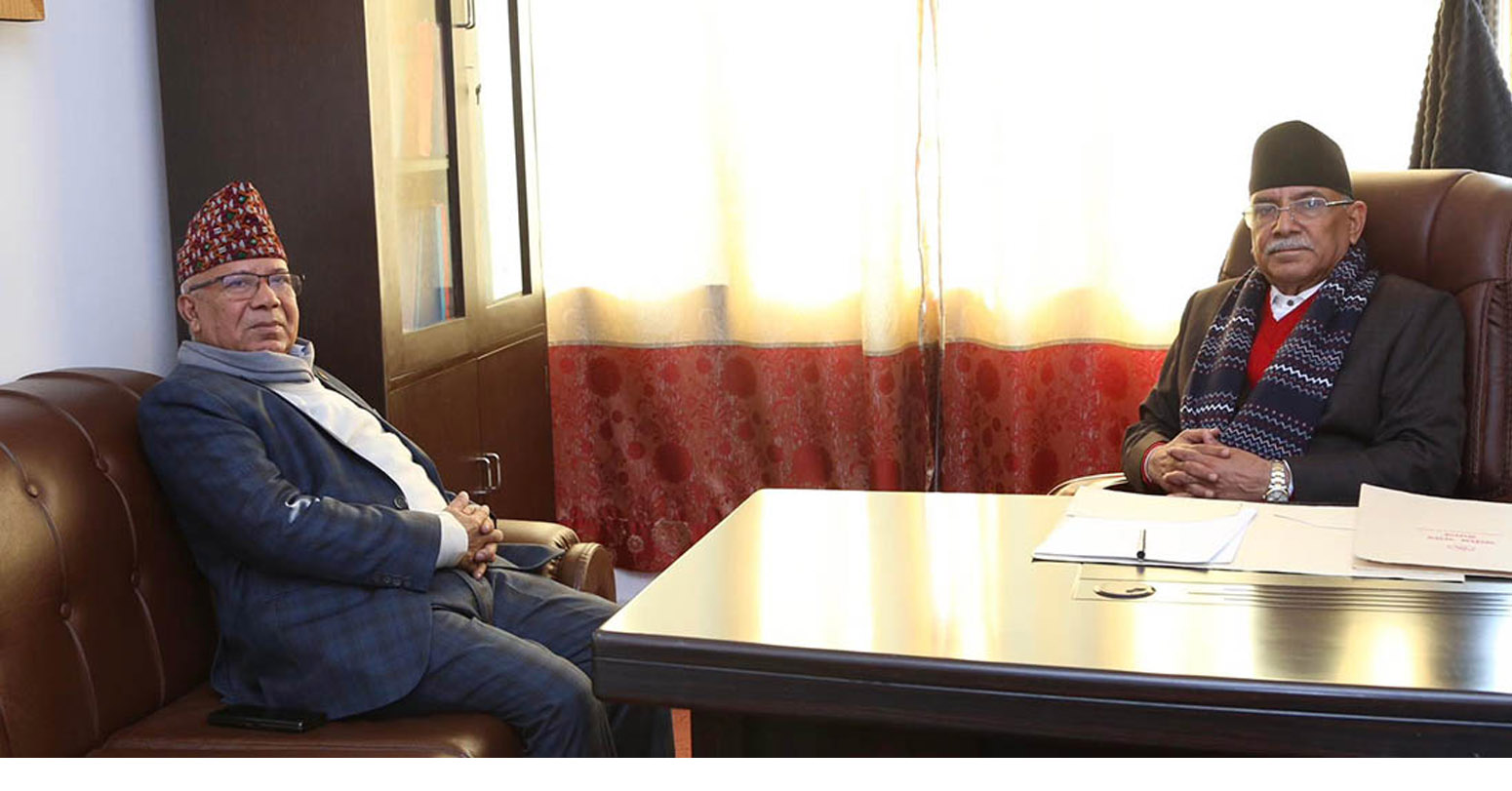 They also talked the Unified Socialist's participation in the government along with its support and the vote of confidence, among other topics.

PM Dahal is seeking a vote of confidence from the House of Representatives on January 10. He was appointed the Prime Minister on December 25 with the backing of 169 MPs and various parties.

The Constitution provides that the Prime Minister appointed in accordance with its Article 76 (2) should take a vote of confidence from the House of Representatives in line with Article 76 (4).