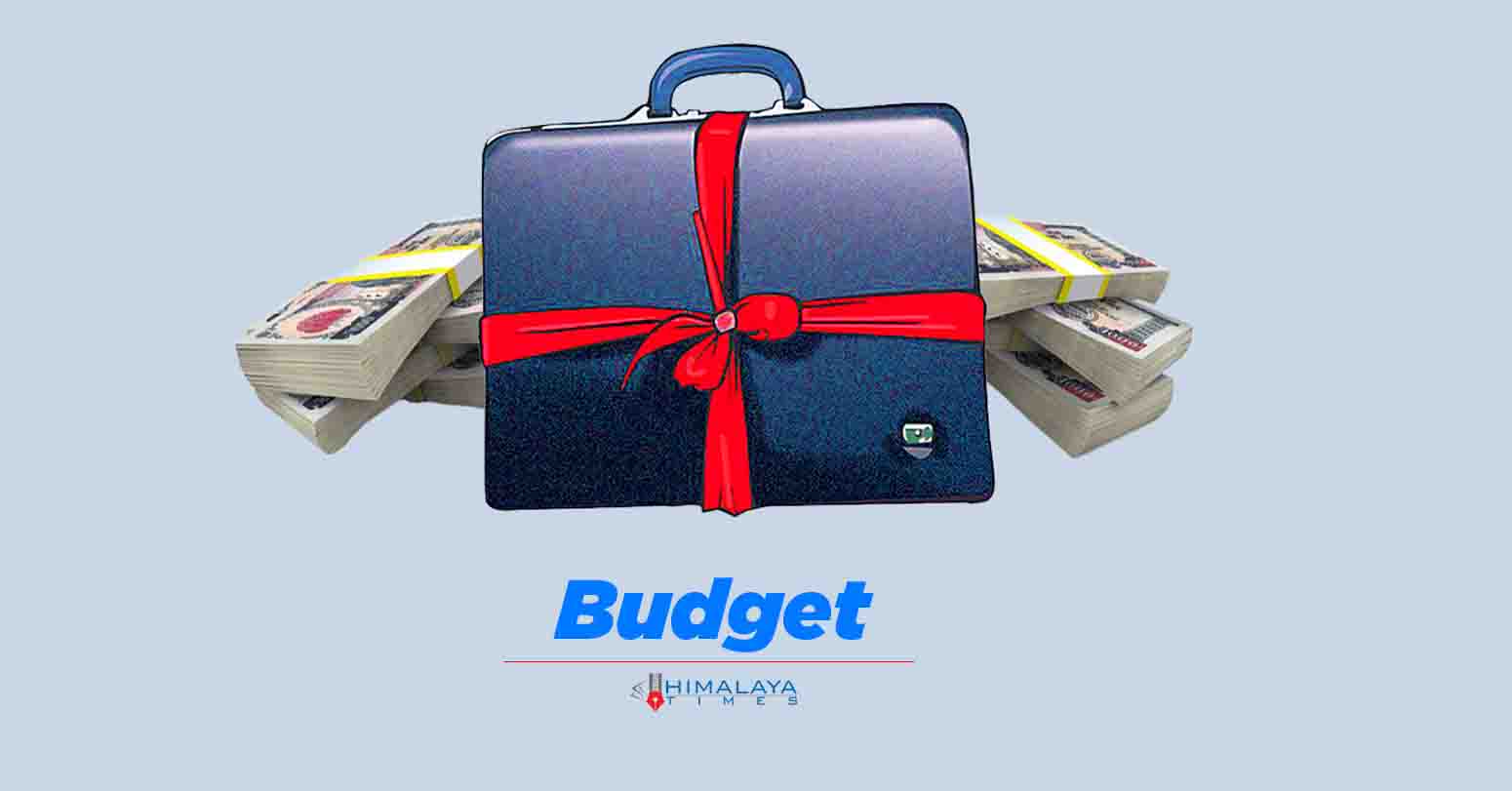 Budget expenditures of the government in the first five months of the current fiscal year (FY) 2022/23 has stood at 24.26 percent.

Out of over Rs 1,793 billion budget brought for the current FY, more than Rs 435 billion has been spent until mid-December, said the Financial Comptroller General Office.

Likewise, out of over Rs 1,183 billion allocated under the current expenditures, more than Rs 354 billion has been spent, which is 29.94 percent.

By the look of things, the government seems to spend more money for financial management than capital expenditure.

During this period, the revenue collection has stood at 24.52 percent. The government targeted to collect over Rs 140 billion in the ongoing fiscal year and receive Rs 550 billion as foreign grant within the current fiscal year.