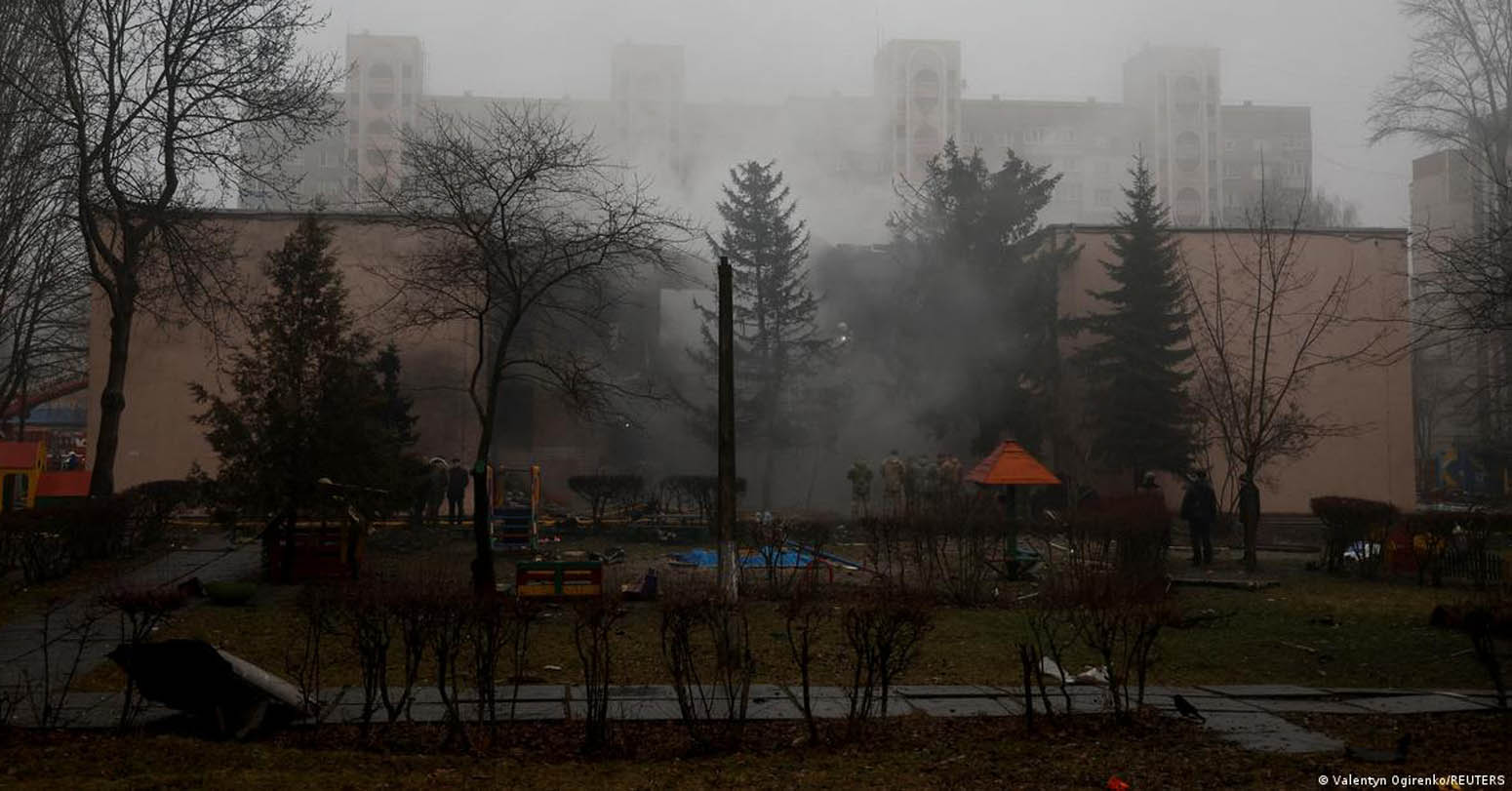 Ukraine's interior minister was among 16 people, including two children, who were killed when a helicopter crashed near a kindergarten outside the capital Kyiv, officials said Wednesday.

In a video that circulated online from the aftermath of the incident, cries could be heard at the scene which was consumed by a fire.

There were no immediate details on the cause of the crash. "In total, 16 people are currently known to have died," the head of national police, Igor Klymenko, said.

Among the dead are several top officials of the interior ministry including Interior Minister Denys Monastyrsky and his first deputy minister, Yevgeniy Yenin, he said. Monastyrsky, a 42-year-old father of two, was appointed interior minister in 2021.

Medics and police were working at the scene. The scene of the crash in the town of Brovary is located some 20 kilometres (12 miles) northeast of Kyiv.