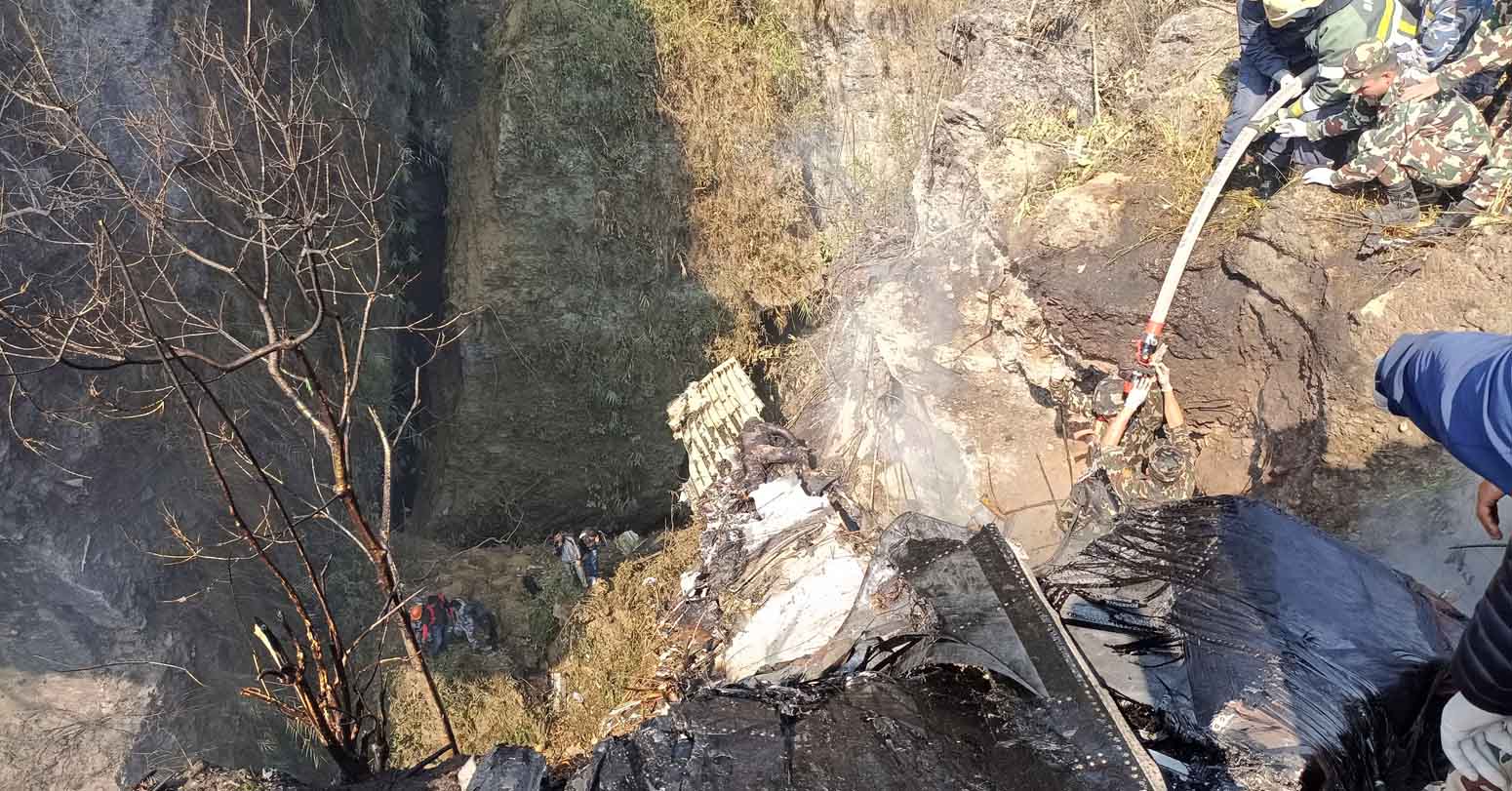 An ATR-72 plane belonging to Yeti Airlines that had left Kathmandu for Pokhara crashed this morning. A total of 72 people: 68 passengers and four crew members were onboard the plane.

The leader urged the government to ensure the prompt and effective rescue efforts, directing the party local cadres to get involved in the rescue works.