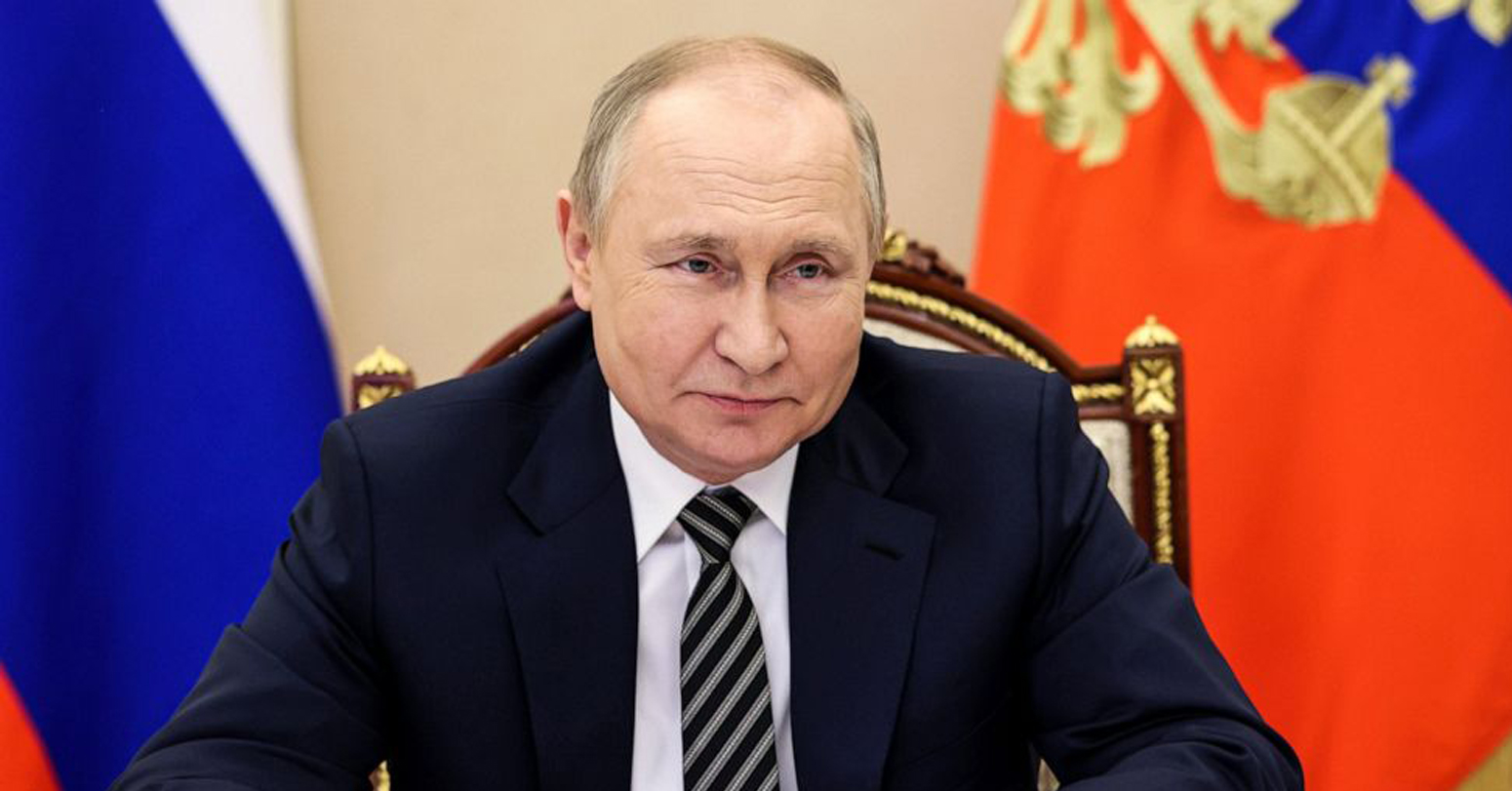 Three months after appointing Sergei Surovikin as in charge of the Ukraine war, Russian President Vladimir Putin has announced his replacement.

General Valery Gerasimov will replace Surovikin as overall commander for what Moscow calls its "special military operation" in Ukraine.

The change effectively demoted General Sergei Surovikin, who was appointed only in October to lead the invasion and oversaw heavy attacks on Ukraine's energy infrastructure.